Find out a little more about our staff team below. 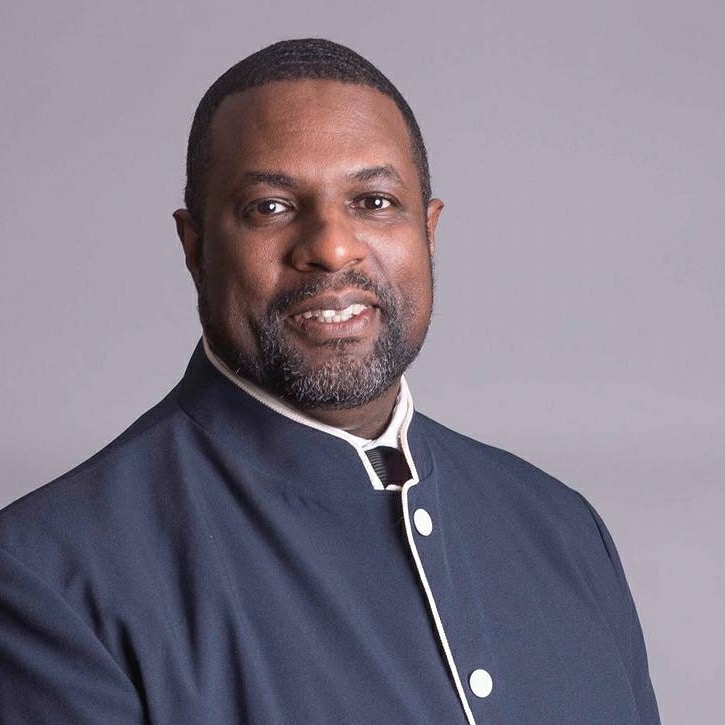 Reverend Washington has led a normal "physical" life. Where he stands out is his " spiritual" life. he walks and lives in obedience to Christ.  In October of 1997 he was called to preach the Gospel. Six months later, he preached his "trial" sermon. He was then licensed to serve in Bethlehem Baptist Church. The Word of God says to " study to show thyself approved" so the Reverend went on to obtain a Masters of Divinity from Lutheran Theological Seminary. He was ordained in March of 2004. From 2006-2009 he served as the Interim Pastor for St. Paul's Baptist Church.

In 2014 the Washingtons exhibited radical faith. They moved to Montgomery County to await an opportunity to serve God. In July of 2016 he became our 3rd Pastor.

On a personal note he believes in the foolishness of preaching.He devotes himself to preaching and teaching the Good News of Jesus  whenever and wherever he is.

Lady Jo is truly a Proverbs 31 woman! She and Pastor have been married over 30 years. When asked what her ministry is, she often times replies,"I help!" God has blessed her with the strength,organizational skills, patience, courage, and grace that it takes to be the wife of a pastor. Her uncompromising faith and beautiful spirit are apparent to all who she encounters. 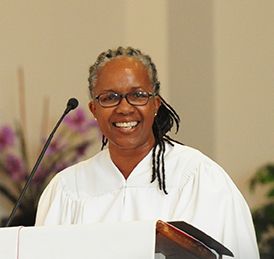 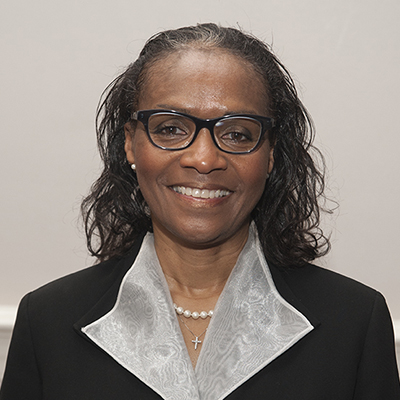 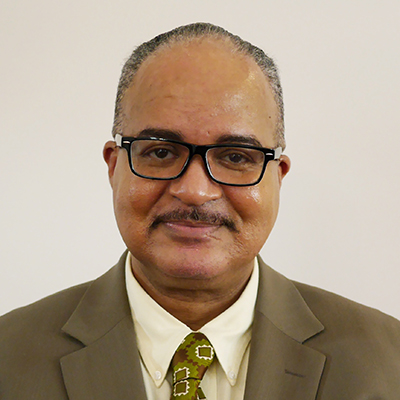